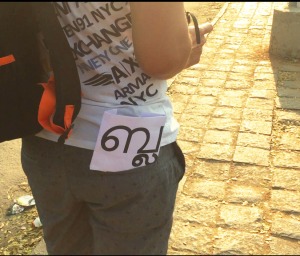 So have you ever tried translating Malayalam into English?

Yesterday a foreign visitor enquired about the translation of good morning, and it took a while for “Suprabhatham” to strike in. We are so used to the casual “mornings”.

Most works in Malayalam literature are penned in conservative Malayalam; word-to-word, unlike the bilingual speech form that most malayalees follow now. Very few writers from the 20th century period used this mixed form.

While prose seems to be little easier to translate, maintaining the meaning of it, poems prove to be very difficult.

verses of “Veena Poovu” by Mahakavi Kumaranaashan; now to translate this, finding exact meanings in English and still maintaining the nuances of vernacular, that is quite the task!

Malayalam Project is constantly trying newer ways to interpret older Malayam literary texts. If you think you could be of help, please get in touch: malayalamproject@gmail.com